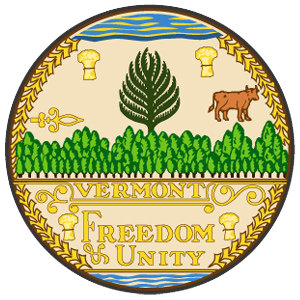 Looking for writers groups in Vermont? If so, you’ve come to the right place. What follows is a list of support groups that meet both online and in person throughout the state.

Don’t see your group here? Send us an e-mail: editor (at) freelance-zone.com and we’ll get you listed.

League Of Vermont Writers – This group was established in 1929 and it is the oldest state-wide writers’ organization. It has a distinguished history that includes members such as David Huddle and Ellen Bryant Voight and speakers such as Robert Frost and Katherine Paterson.

The Burlington Writers Group – This page functions as a “meetup” spot for writers of non-fiction, fiction, screenwriting and poetry in the Burlington area.

The Horace Greeley Writers’ Guild – The guild has gatherings several times a year which feature a speaker and/or writing time with comments.

Vermont Writers Discussion Group – This is an online support group for fiction writers in rural areas of the state.

Write Action – Founded in 1999, this group for writers was formed to promote the literary arts in Brattleboro and the surrounding area.