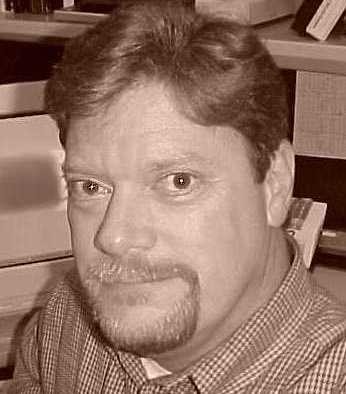 Mike O’Mary is founding dreamer of Dream of Things, and a writer of essays, fiction, drama and sketch comedy. He has published stories and essays in the Sunday magazines of the Chicago Tribune, Denver Post, Rocky Mountain News, Baltimore Sun, Cleveland Plain Dealer and Detroit Free Press, and in Catholic Digest. He was also a regular commentator on WNIJ – Northern Illinois Public Radio, doing weekly commentaries as part of the local segment of National Public Radio’s Morning Edition program, and he has written and produced sketch comedy in Chicago.

Mike is a graduate of Knox College (BA in Economics and English-Writing), the University of Montana (MFA in Creative Writing, MA in English Literature), and the Second City Comedy Writing Program.

In addition to his creative work, Mike has more than 20 years of experience in corporate communications, producing speeches, annual reports and other executive communications for many leading corporations.