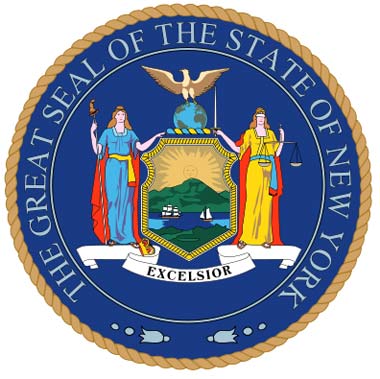 New York has more writers groups and resources than a freelancer can shake a quill pen at. Consider this list of writer resources in New York to be a very long-term work in progress as there are too many to add comprehensively all at once!

Writers of all kinds need support groups, job boards, and other important resources. The need isn’t exclusive to freelance writers, fiction writers or commercial copywriters. Fortunately many of these groups are open to writers of any stripe, while others have much more narrow focus in order to best serve their core membership. In any case, you’ll find plenty to keep you busy here.

As always, if you have a New York writers group, job board or other vital resource you’d like to see listed here, please get in touch, we’d love to include you.