Minnesota writers groups owe plenty to famous native sons like F. Scott Fitzgerald and Garrison Keillor, but there is a whole new generation of writers ready to claim their part in the writing traditions of Minnesota. More than a few of them belong to the writer’s groups in Minnesota listed here.

We’re very happy to have this list Minnesota writers groups, but it’s far from complete. Be sure to check back often for updates.

Jackpine Writers Bloc has been serving writers since 1995. This group has a publishing arm featuring the literary journal Talking Stick. 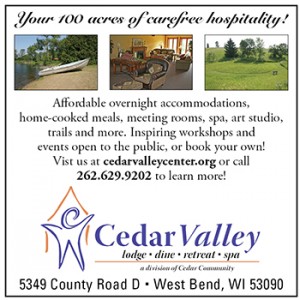 The Minnesota branch of the Society of Children’s Book Writers and Illustrators offers a critique group that meets once per month for SCBWI members.

The National League of Pen Women has a Minnesota Branch.

The Loft Literary Center in Minneapolis has classes and events for writers in a variety of genres including offsite classes.

LinkedIn members should check out the list of Minnesota writers for networking purposes.

Fiction writers, Midwest Fiction Writers is a Minneapolis-based writing group just for you.