Over the last few months, FZ has featured some very helpful and insightful posts about social media in general and about Twitter in particular. If you missed them the first time around, be sure to check them out now:

Today, I’d like to add to the conversation, not by sharing my own (very limited) knowledge, but by introducing you to Lynn Serafinn, a real expert when it comes to Twitter, social media and online marketing. 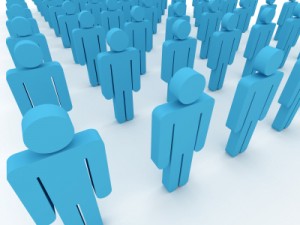 What is the secret to Lynn’s success? It’s not as difficult as you think – and fortunately for us, Lynn recently shared all of her secrets in a three-part series on her Spirit Authors website. Click below to read all three segments – and start building up your community on Twitter today.

Mike O’Mary is founder of the Note Project, a campaign to make the world a million times better by inspiring 1 million people to write notes of appreciation, and of Dream of Things, a book publisher and online book store.

First things first…I recently asked folks to take a one-question survey to share what they like about freelancing (see “The Lavish Lifestyle of a Freelancer” on May 18).

Here are the top five answers:

#4 (tie): “Working from home” and “Satisfies my inner entrepeneur”

If you happen to be in the Chicago area this weekend, check out the Printers Row Lit Fest, formerly known as the Printers Row Book Fair. It is the largest free outdoor literary event in the Midwest. More than 125,000 book lovers are expected to attend the two-day showcase. And if you happen to be at Lit Fest on Sunday afternoon between 2:00 – 4:00, please stop by the Chicago Writers Association tent, where I will be signing copies of The Note, and talking with folks about the Note Project. (Tell me you read about Lit Fest on Freelance Zone and I’ll give you a free DVD!)

Mike O’Mary is author of The Note, a book about the power of appreciation and how a simple note can change a person’s life. He is also founder of the Note Project, and of Dream of Things, a book publisher and online bookstore. 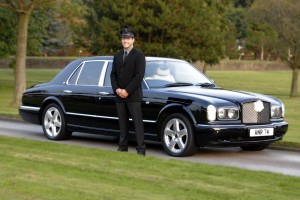 I’m curious… What do you like about being a freelancer?

I’ve written in the past about the pros and cons of being a freelancer. Let’s focus today on the “pros.”

Below is a simple, one-question survey. Please take a moment to select your top three choices for answers. If you have other answers not listed in the survey, please tell us about them in your comments.

I hope it won’t influence your answers if I share with you that what I like most is the lavish lifestyle. But probe a little deeper and the questions come a little harder. What do I like most about the lavish lifestyle…the buckets of caviar for breakfast…getting all spiffed up for yet another white-tie event for freelancers…or the simple act of watching my driver wax the Bentley while I’m sipping mimosas on the veranda? Tough questions with no easy answers.

But that’s a different survey. Let’s focus on the basics first. What do you like most about freelancing? You’ll be able to see the results to date as soon as you submit your answer.

Mike O’Mary is founder of the Note Project, a campaign to write 1 million thank you notes, and of Dream of Things, a book publisher and online bookstore. 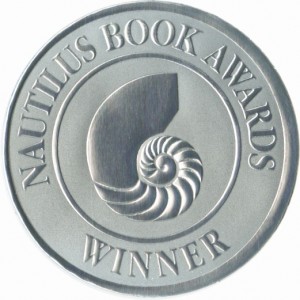 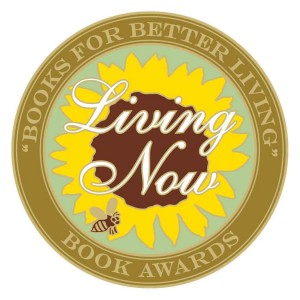 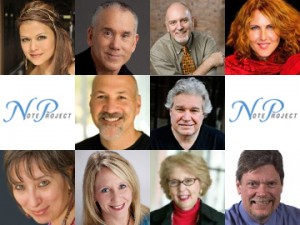 Two weeks ago, I gave you a behind-the-scenes look at the Note Project launch and all that a “launch” entails – in this case, a media tour, a blog tour, an “event,” sponsor promotions, etc.

The launch is in full swing now. In fact, the Note Project Telesummit is going on right now – April 18, 19 and 20. if you are reading this on the morning of April 20, there is still time for you to sign up and participate “live” at 2:00 p.m. central time. For more information, click HERE.

If you are reading this after April 20, it’s still not too late to sign up and get access to free replays of the Telesummit, which features ten best-selling authors and experts over three days discussing the Note Project and all aspects of appreciation in our lives.

I mentioned the Note Project and its launch two weeks ago because I believe the project holds special interest for writers. The project is about writing notes of appreciation, the launch is very similar to what authors are doing for book launches these days, and a share of proceeds from optional $1.00 Note Project Starter Kits will go to support literacy projects around the world. But there’s yet another reason for writers to check out the Note Project…

I’m inviting Note Project participants to share their notes and stories on the “Your Notes” section of the Note Project website. I believe sharing them will inspire even more people to write notes – and I plan to publish the best notes and stories in a book about the project. So by writing a note of appreciation, you can accomplish several things: you can let someone in your life know they are appreciated, you can inspire others to write notes, you will be supporting a project that is helping to promote literacy, AND you can get a publishing credit. For more information, visit the Note Project website.

Mike O’Mary is owner and publisher of Dream of Things books, and founder of the Note Project.