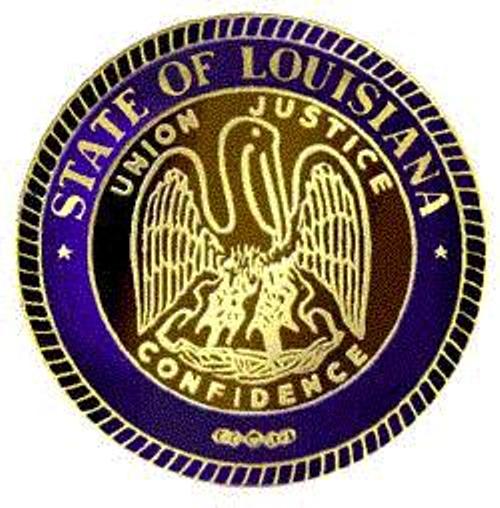 Louisiana writers groups have a long, proud literary tradition to get inspiration from. Truman Capote, John Kennedy Toole, Poppy Z. Brite and many other well-known names all hail from Louisiana. We’re pleased to offer this list of Louisiana writers groups, but it’s far from a complete or exhaustive list. Keep checking back to see who has been added.

The Louisiana Press Association has been serving newspapers since the 1800s.

Pirate’s Alley Faulkner Society is a New Orleans based group that sponsors writing contests and seminars for writers.

Louisiana Outdoor Writers Association is a non-profit group designed to help outdoor writers in Louisiana network, develop their careers and promote conservation. This group has a diverse range of members in journalism, magazine writing, radio and television and other media outlets.

Bayou Writers Group was formed in 2002 for published and unpublished authors.

The Pen to Press Writers Retreat is for published and unpublished novelists in Louisiana.

There are some great networking opportunities in the LinkedIn Louisiana Writers list. 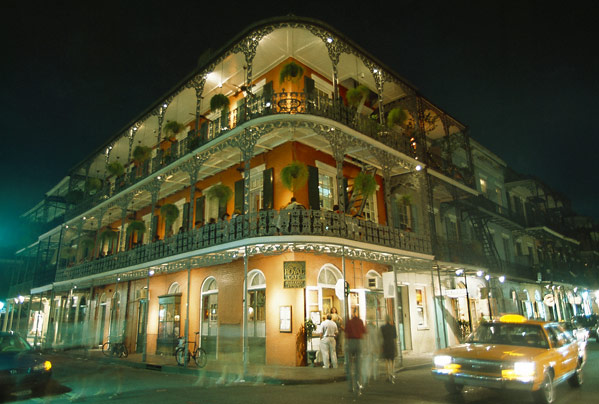