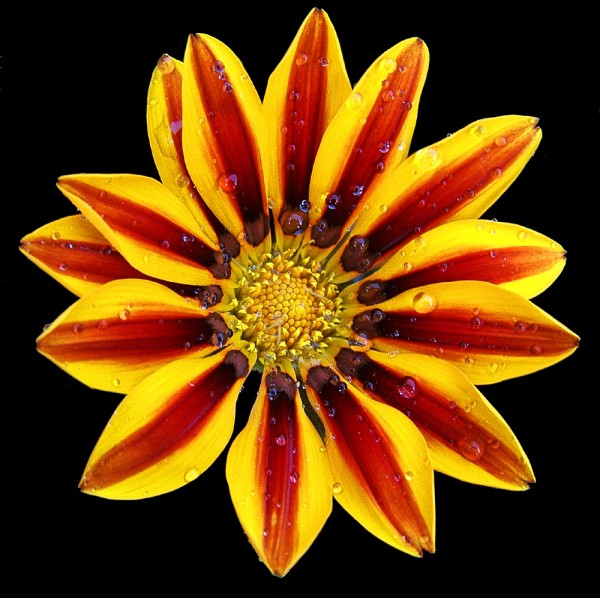 I read Joe’s post with interest and although I usually don’t post on the same topic, I had enough to add, so….

I too have seen the “death of bookstores” piece he spoke of, and guess what? They’ve been predicting it since the advent of the television. Personally, I don’t see it happening. The last time I was at the bookstore it had more people in it than the Apple store or the grocery store. I say nay.

The bookstore may eventually go the way of the dodo, but I don’t see that taking place anytime soon. My brother-in-law owns a store that features collectables, old movies, posters and books. His customers like to come in and pick the items up, touch them, feel them–and then buy them. There is something tactile about a book that the web can’t ever address–or replace.

I agree with the shift to more web writing, but I also believe that niche magazines are rising and if you can write for a trade mag or hobby mag, you can really get established in the industry. Don’t overlook those opportunities. I think that if magazines don’t change, they’ll die, but many are aware of that fact and are trying different things. I think that if they respond to the consumer’s wants, they will survive. Change or die, basically. Keep an eye out for the ones that are taking off and get yourself in there if you can.

Most freelancers I know have not been hurting for jobs, but recent times have seen some of what Joe mentioned in terms of pay. There is plenty of work to be had, but companies don’t want to pay top dollar–or can’t. I’ve had one client ask if I would be able to accept a slight pay reduction due to the economy. Another online company has had a whole section of their client roster slashed because of the downturn. It is everywhere, so you need to be on your best behavior, go the extra mile and think about what you can do to insure that you remain “needed”.

While I agree with Joe in the “don’t work for low pay” department, I think that if you are a newbie, you should take what you can get and start building clips. Veteran freelancers shouldn’t take on low-paying jobs if possible–it ties up your time and doesn’t do anything to advance your career. If you find yourself in a situation like I did, with a company asking you if you would trim your pay a bit, evaluate it carefully. I decided to do it because I’ve been working with this client for 2 years and they have been a steady gig. They didn’t ask for the world in terms of lower pay–and most importantly–it is a temporary measure. Everyone at the company took a pay cut and I’m willing to do my part. On the other hand, if you find the request unreasonable or can’t swing it financially, take a pass.

The other thing that I would recommend in the coming year is agressive marketing of your services. Take some time to get in touch with those who you think could use you. Send out inquiries. Do some research. Network like crazy. Join a writer’s group. A lot of work is won by old-fashioned hard work and investigation, so get to it and throw yourself into the game. Joe and I have seen a lot of changes over the past year, and one thing is for sure–it will be interesting to see what this New Year brings for us all!