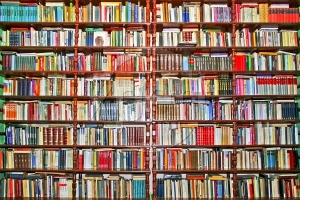 Freelance writers who do deep research into history, government and military operations and related topics must often resort to using the Freedom of Information Act to obtain transcripts, government records, court documents and other material not readily available to the public. But now, according to BoingBoing.net, a group dedicated to transparency in government is lobbying for better access to information and government media. Could this have implications that reach as far as the Freedom of Information Act?

In the excellent blog post Principles for Open Government, BoingBoing’s Cory Doctrow discusses the Open Government movement spearheaded by Larry Lessig. This movement’s principles include insistence that there be no technological barriers to information/media sharing–a great concept that, while not aimed specifically at freelancers or other writers, does have implications for us if this movement gains any traction at all.

There’s a good video at the Open Government site available for download or streaming that lays it all out.  While much of the Open Government concept is aimed at media sharing, this is a movement that could champion–or at least inspire–a move to overhaul the Freedom of Information Act at some point. Could it happen? That remains to be seen, but the potential is tantalizing.