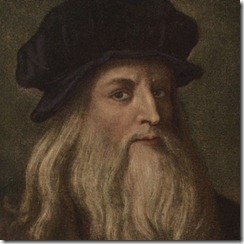 One thought on “3 Massive Goals for Writers (Move Over NaNoWriMo): Part 2”