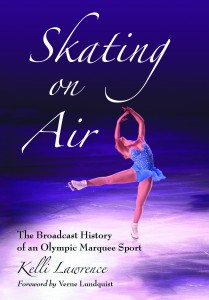 2. What writing experience did you have prior to writing this? END_OF_DOCUMENT_TOKEN_TO_BE_REPLACED