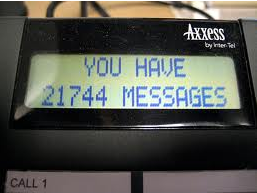 It’s hard to believe that a professional in today’s world would leave a THREE-MINUTE voicemail message. But that’s precisely what someone did to me yesterday. (I was bored out of my mind after 30 seconds and ready to jam an ice pick in my ear after Minute One. I don’t remember a single thing she said before I 7’ed her.)

As a freelancer and professional communicator, you need to do better than that or it will hurt your business. My co-Zoner Sigrid has done a bang-up job with her series on how freelancers can benefit from writing smashing e-mails, and the point she makes in #5—“Most e-mails can be summed up within one window pane”—has its aural equivalent with voicemails.

Unfortunately, it’s easier to recognize an awful voicemail message than it is to leave a good one. Sometimes you’re going to hang up the phone and think to yourself, “Dammit, I am a babbling idiot!” I know there’s a temptation to be thorough and tell the person exactly why you’re calling in excruciating detail.

Don’t. You’d be better served to leave only your name and number than to blab on for a minute or more. Here are the few of the rules I personally try to adhere to anytime I get sent to voicemail:

Keep in mind, this post took longer for you to read than an effective voicemail would take to leave. There’s no such thing as a perfect message, other than the one that gets you called back. I experiment all the time, and recommend that you do the same.

Do you have a killer voicemail message tactic that guarantees a return call? Please share your idea in the comments!

Drop by DoctorFreelance.com for advice on how to deal with clients who miss their own deadlines. 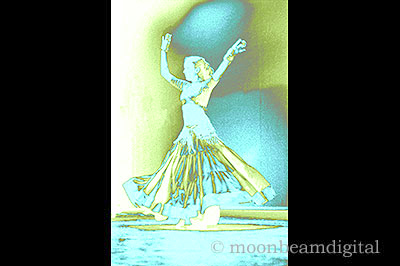 I’m going to kick off with a strong statement here: writers should specialize–especially when they are first getting started. I know that some of you are probably thinking that I’m wrong…but I’m not. Specialization is your friend, and it will get you a lot more work that being a generalist writer.

When I started out, I specialized in writing about dance. I wrote for a multitude of dance publications and got some good credits built up. Then I began branching out into the arts a bit. Singing. Acting. Using one specialty to move into another. Pretty soon I was getting my name out there as an “arts” writer… END_OF_DOCUMENT_TOKEN_TO_BE_REPLACED