Today’s blog post comes courtesy of John Rember, author of MFA in a Box and a long-time professor of creative writing

Over my years of teaching writing, I’ve consistently recommended that MFA students read books that, to me, live at the heart of writing. Not all of my students have liked my recommendations at the time, but I’ve gotten a number of letters from former students saying, in effect, “You know that book I told you I hated?  I read it again, and it’s a great book.”

I have always written back, saying that some books are an acquired taste, being gracious and kind in victory, and asking them if they might now consider reading some other stuff I’ve written.

Here’s a brief annotated booklist that includes none of my books, not even MFA in a Box — although you might as well order it as a companion volume to the others. That’s what it was designed to be.

These five books might not seem like a lot, but if you were to pack them in your bag and read them with a writer’s eyes during a two week beach vacation, you’d bring some serious writing skills back with your sunburn.  You might be staggering a bit under the weight of the ideas they contain, but the blank screen will never look the same to you.

This week, I want to share a commencement address. This is one of those things that should be passed around on the Internet until EVERYBODY has read it. Or at least until every writer has read it. It’s intended as advice for young people who are just graduating from school, but it’s full of wisdom for people of all ages. And it contains especially good advice for writers. Here’s a sample:

“It’s not the privilege of anyone, writer or not, to peak out or burn out or drop out before he or she has given back to this world.  So I’ll say right now that you will not fulfill your life until you find out what it is you have to give to the people around you, and have given it, and they’ve accepted it in some way. It may take years to find out what you have to give, and more years to turn it into something acceptable, but if you’re making the lives of the people around you better and happier, you’re going in the right direction.  If you’re making their lives worse and more miserable, stop and turn around.”

That’s a quote from a graduation speech that my friend, John Rember, delivered last year — and it’s just a sampling of the wisdom you’ll find in his commencement address. It’s one of the best pieces of writing I’ve read in recent years.

To read the whole speech, click HERE. After you read it, pass it on to a young person. Or to an old person. Or to anybody who is striving to live a meaningful life. They’ll thank you for it.

Mike O’Mary is founder of Dream of Things, a book publisher and online book store, and of the Note Project, a campaign to make the world a million times better by inspiring 1 million people to write notes of appreciation. (Photo courtesy of Knox College) 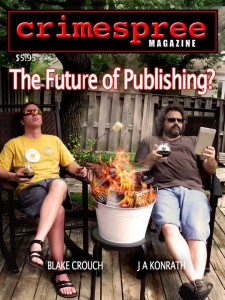 Two weeks ago, I talked about the revolution in the book publishing industry. No big secret, right? Everybody knows that we are in the midst of a major shift from print to digital in the publishing industry. And everybody is speculating about what that means for the “industry” – from the big publishing houses to indie publishers to agents to best-selling authors (who are now passing on six-figure advances because they don’t want to give up their digital rights!) to self-published authors (who would probably gladly give up their digital rights for a six-figure advance!).

Below are links to a couple of really great recent blog posts about changes in the publishing industry, and about the possible ramifications. Read them when you have a few minutes, but then come back because I have some really exciting news for freelancers, even if you’ve never written a book and never plan to… END_OF_DOCUMENT_TOKEN_TO_BE_REPLACED 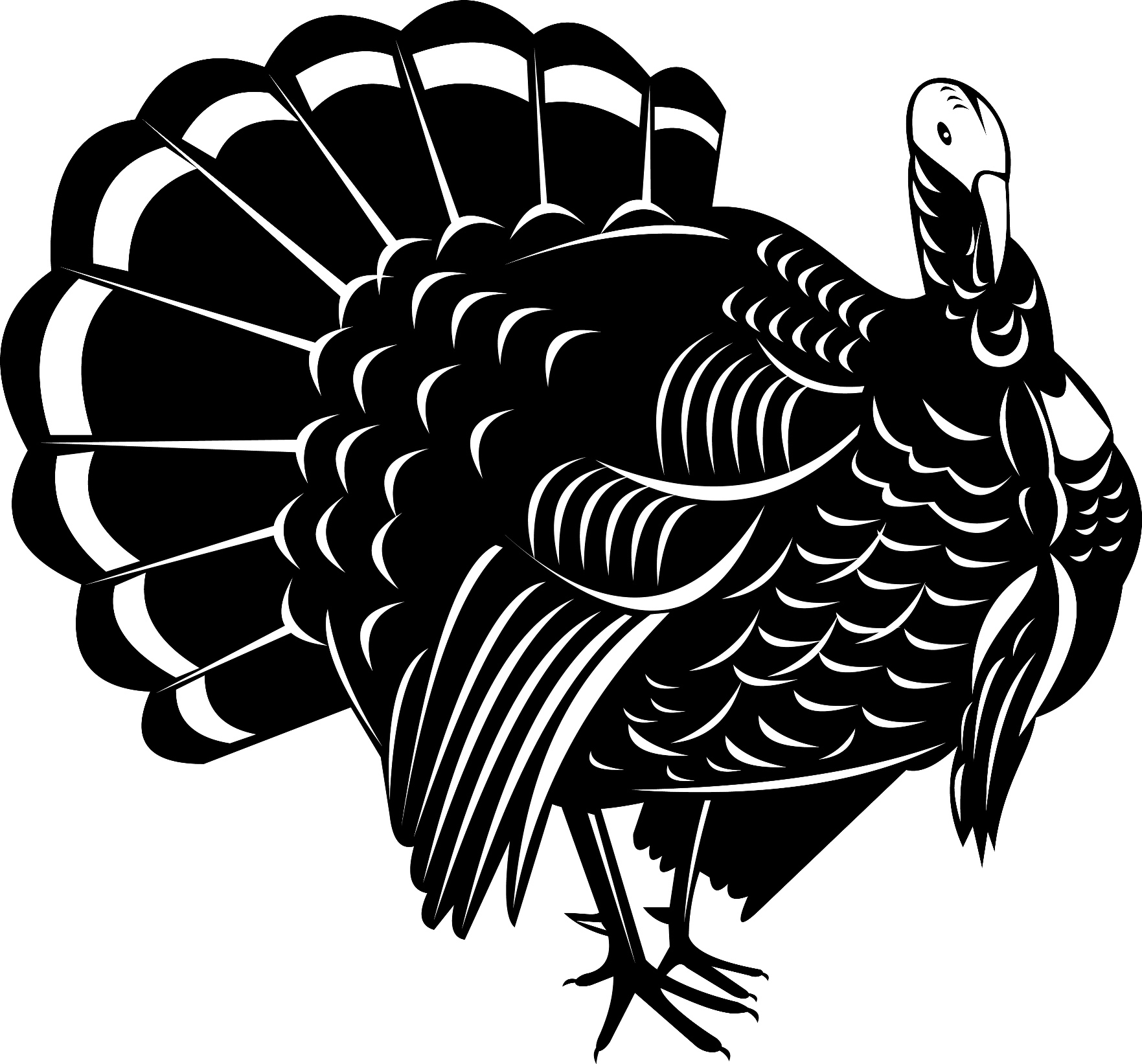 So come Thanksgiving Day, John woke up in a deserted dormitory building. That in itself would be enough to depress many people. Waking up alone on Thanksgiving Day. But he got up, got dressed and was doing fine. Until he called home to talk to his family members… END_OF_DOCUMENT_TOKEN_TO_BE_REPLACED 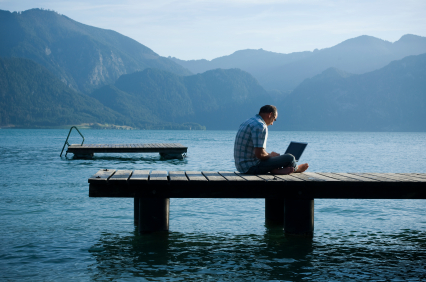 Last week, I attended a discussion of Chicago literature at the historic Cliff Dwellers Club in downtown Chicago. Given the spectacular view of Michigan Avenue, Grant Park and the Museum Campus, it seemed an appropriate venue for a discussion of Chicago writers. But I’m not sure many of the authors discussed would recognize the Chicago of today – which is interesting because one of the criteria for being a “Chicago” writer (or a writer of any “place”) is writing that reflects a sense of place. (What if you are a writer of place and that place changes? Does your writing become homeless? Maybe that’s why we need a museum for it.)

The panelists were authors Bayo Ojikutu and James Finn Garner, plus book critic Donna Seaman. The discussion was moderated by Donald Evans, and proceeds went to the Chicago Literary Hall of Fame, which has its inaugural induction ceremony on November 20. By the way, if you are in the Chicago area, you can still get tickets to the November 20 event by clicking HERE. Six Chicago writers are being inducted into the Hall of Fame: Nelson Algren, Saul Bellow, Gwendolyn Brooks, Lorraine Hansberry, Studs Terkel, and Richard Wright. Attendees will include family members of the inductees, plus emcee Rick Kogan and authors Stuart Dybek, Audrey Niffenegger, and Sara Paretsky.

I find the discussion of “place” in writing fascinating. What makes someone a writer of a particular place…being from that place, writing about that place, using the place as a backdrop, writing about people and characters that evoke the place? There are no clear criteria, but the Chicago Literary Hall of Fame seems to be going for more than just being from a place (hence no Ernest Hemingway), and I can’t argue with that.

I regard my friend John Rember as a Writer of Place of the highest order. He has shown that writing “place” (in his case, the place is the Sawtooth Valley of Idaho) doesn’t mean simply writing about or of a place, but from a place. The place gives you perspective, and from there you can write not only about that place, but about the entire world.

John devotes a whole chapter to “Writing Place” in his book MFA in a Box. Here are two gems of rules for writers when it comes to “Writing Place”:
1. Recognize that if you lived in Eden, you wouldn’t write a word. That guy with the flaming sword is your friend.
2. Over time, your writing will become the place you live. Take good care of the furniture. Especially your chair.

Mike O’Mary is founding dreamer at Dream of Things, a book publisher and online retailer. 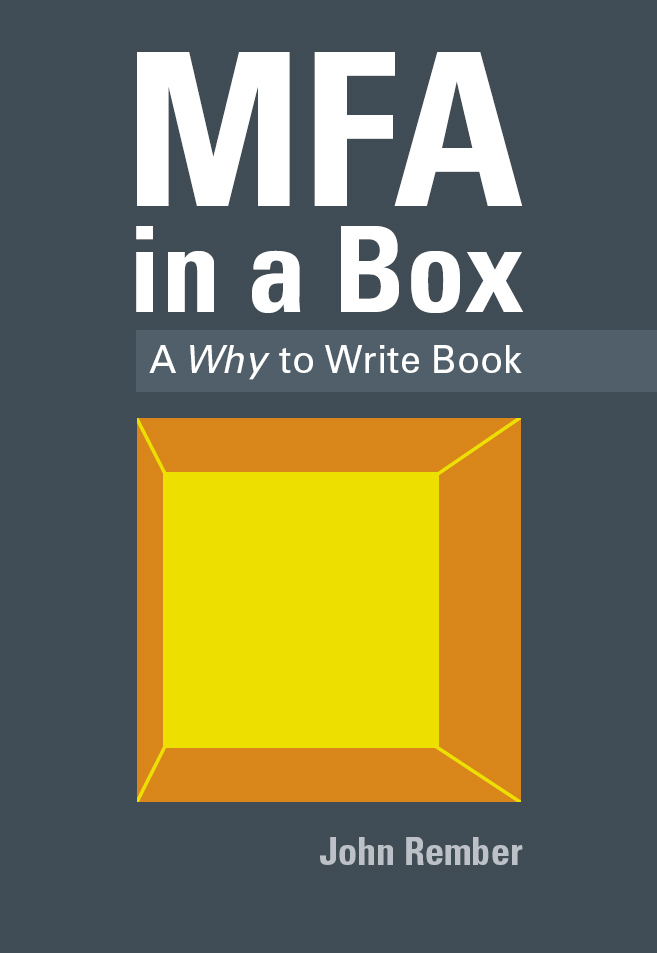 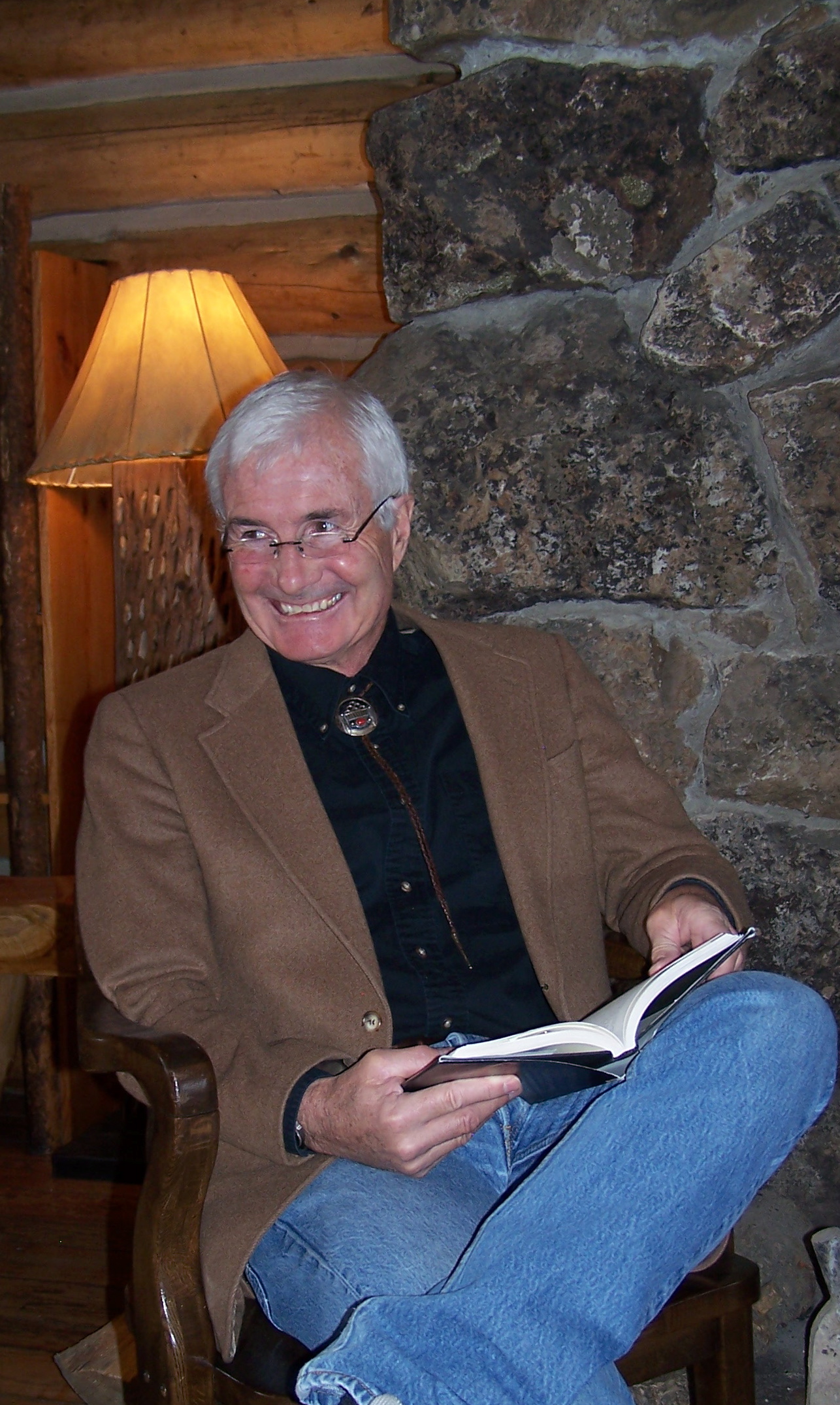 The headline is a quote from Gretchen Little in her Squidoo.com review of John Rember’s book, MFA in a Box. If you are a serious writer, or if you have dreams of being a serious writer, I highly recommend this book.

I also highly recommend signing up for John’s free MFA in a Box newsletter about writing. John has been a professor of creative writing for many years, and he is author of four books. In his newsletter, he plans to share his thoughts on creative writing, what it means to be a writer, and “the weirdness of everyday life.” You’ll get some of the most thought-provoking and lucid prose you will ever read, along with a relentless sense of irony, and John’s subtle sense of humor.

Full disclosure: I am John’s publisher, so I will actually make a few dollars if you buy a copy of his book. But don’t buy it for that reason. Buy it because as another reviewer said, “It makes me want to write, helps me find the courage to do so, and allows me see the purpose in the hard work of it.” And don’t forget to sign up for the free newsletter. It will be one of the best things you’ve ever done for the writer in you.

Mike O’Mary is founder of Dream of Things.