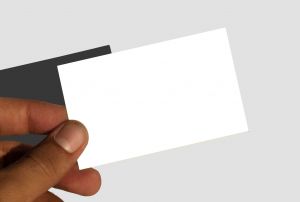 Twitter and Facebook are seldom used (successfully) to actually SELL things. They’re most effective when used to make connections, network, and inform. People are leery of the hard sell on social media. But when was the last time you heard anyone complaining that a billboard or radio ad sales pitch was too self-serving? END_OF_DOCUMENT_TOKEN_TO_BE_REPLACED