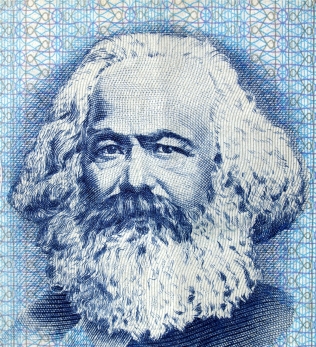 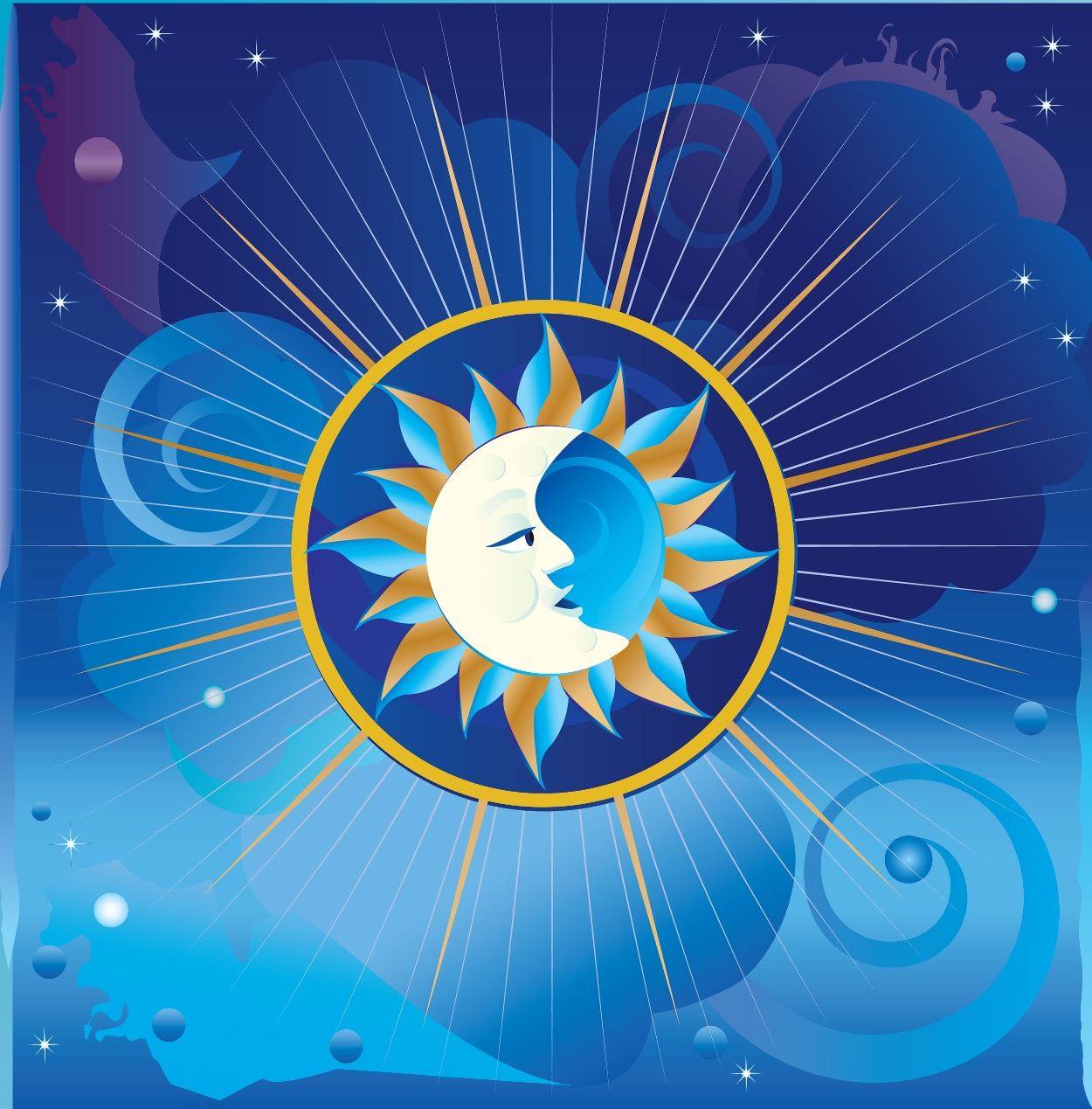 Did you know that you can link your WordPress blog up with LinkedIn? You can–and it is really easy. As a matter-of-fact, there are a number of cool things you can do with the applications on this social networking site. Be sure to check them out and see if there is something there that can help you save time or be more organized. LinkedIn is a great resource–I strongly advise setting a page up if you don’t have one already. 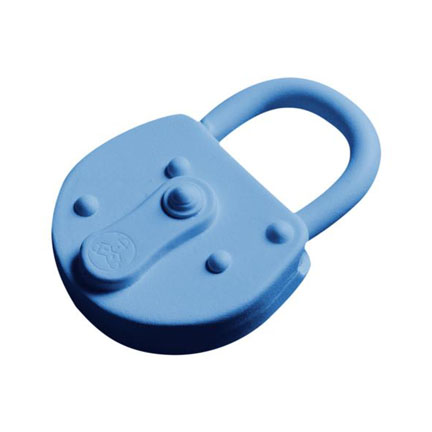 We all know that computer security can be an issue, but do you really know how to protect yourself? Check out these cyber security tips given here by the Department of Homeland Security.

Learn how to reduce spam, deal with cyberbullies, safeguard your data and how to stay safe on social networking sites. This website really is an amazing resource.

After reading Yo’s post today on how to manage money, I realized something. Many of the things that we talk about on blogs are things we see writers doing wrong. Sometimes they are mistakes we have made ourselves, but more often than not, posts relate directly to actions we see writers taking (or not taking) that can hurt their career. The one I see most often is… END_OF_DOCUMENT_TOKEN_TO_BE_REPLACED 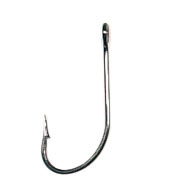 There is so much to know when you are freelancing, and while it is important to learn about the things you should be doing, it is just as vital to understand those things you should not be doing. Here’s 5 of them to keep in mind: