Because a lot of freelancers work in educational publishing, I thought I’d offer a little help with something that is increasingly demanded by publishers—because it’s demanded by state and national standards. I’m offering this because I worked for years as an in-house editor at a major publisher, and I saw over and over again that this is an issue.

It has been my experience that few freelance writers understand how to teach Greek and Latin roots as a skill to aid students in comprehension and language acquisition. I’ve already mentioned, in a previous column, the most frequent (almost universal, in fact) error I saw: teaching that export and import mean coming out of or going into a port. Even in situations where we’d had meetings with development houses where I stated explicitly, “Do NOT send me a lesson that teaches that export and import are things moving out of or into a port,” I’d still, often as early as a week later, get the dreaded lesson. (Of course, if you were following my earlier suggestion to look everything up, you probably wouldn’t be turning this in.)

That is an example of a lesson that understands the concept but gets the information wrong. The other problem I’d see is a complete lack of understanding of the concept. I received many lessons that ran along the lines of, “The word “volunteer” comes from the Latin voluntarius, which means, “voluntary.” Umm, yeah. But what have you just taught?

So what is the concept? Taking the export/import example, a lesson might go something like this: The Latin portare means “to carry.” We can see this root in export and import, which mean to carry out and carry in. It is also in transport, which is to carry across—if you transport something, you’re carrying it across some distance. A porter is someone who carries things. The word portable also shares this root. Using what you know about the suffix “able” and the root “portare,” what do you think portable means?

You might, if there is space (though there rarely is) add a note that student should not confuse this with the port in seaport or airport. That comes from the Latin portus, which means entrance, passage, or harbor.

Always remember that you have to have more than one word derived from a root. If, as in the “voluntaris” example above, there is only one word in English related to the root, you have not given students a useful tool for understanding new words—and that’s the objective—handing out tools.

Here are some examples of roots with multiple derivatives—though there are many others. END_OF_DOCUMENT_TOKEN_TO_BE_REPLACED 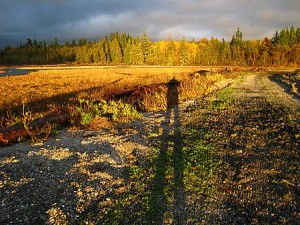 I’ve often said the best way to become a paid travel writer is to find jobs that pay first and to write second.

Over on The Lost Girls website, they’ve put together a pretty great list of sites that are pay for your travel writing articles. This is a great place to start pitching.

Make sure to check the comments for even more sites that are willing to pay for travel writing.

Jason Demant is the co-founder of Unanchor.com, where you can find self-guided tour itineraries for your next trip. For the latest on travel-writing you can follow him on Twitter @Unanchor, or join the I Love Travel Writing Facebook group.

Today we have some information to share about a tool for freelance writers—Sage Spark. Peter Liao, the Director of Product Management for the company has answered some questions for Freelance-Zone.com readers about this resource here for you:

Sage Spark is a centralized community resource for users to meet, learn and communicate best business practices. It contains content on running various aspects of your business with content driven from the Wall Street Journal, Business.com and expert bloggers. It contains free business templates on managing cash flow, projections, sales activities, and more.

2. Why is Sage Spark a good resource for freelancers and small business owners?

It’s a free resource that provides users with content specific to running their business.

3. What are some of the central features of Sage Spark that might appeal to freelancers?

4. How much does this cost?

5. Where can readers find more information on Sage Spark? 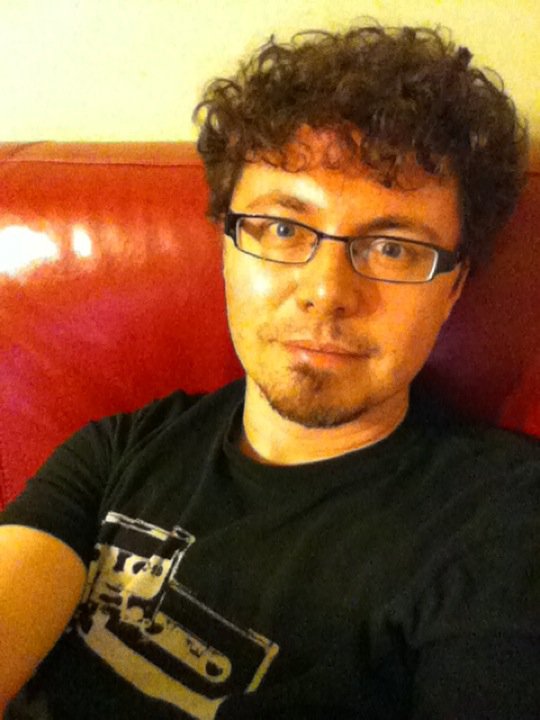 I’ve been writing a lot lately about setting freelance pay rates. There are several tactics you can use to arrive at a good rate for your time, but new freelancers are sometimes afraid to use some of the more aggressive ones.

Here is a list a tactics I have successfully used to arrive at a fair rate in the end. At least one of them I used THIS WEEK, the others I’ve used in the last year:

Be Direct.  The freelance game is a lot like playing poker. You have to feel out the client to see which approach works best. Sometimes, just asking “What’s your budget for this project” is a good way to get things rolling.

Aim High. In situations where I feel the client is likely to haggle, I throw out an introductory offer that’s higher than I expect to get. This give the client some room to talk me down a bit without me compromising the value I put on my time. I set a high and a low threshold for myself. Below a certain point, I can’t go. If I start out with my actual rate–what I feel my time is really worth, the client will still try to talk me down…

Quote Per-Project Rates. Hourly rates are quite frankly a pain to deal with. By quoting per-project rates instead, you don’t get forced to do a lot of extra bookkeeping–AND you subtly tell the client they are paying for your TALENT and not just your time.

Special Rates for Reasonable People. Freelancing is a two-way street. I do give better rates to clients who are reasonable, friendly and good communicators. As bad as it may sound, clients who start off the conversation as pushy, unreasonable or otherwise unpleasant get charged according to the amount of grief–and additional labor as a result– I feel I’m likely to experience. END_OF_DOCUMENT_TOKEN_TO_BE_REPLACED

Let’s see. What are the hot topics this year? Cupcakes. The Jersey Shore. BP. Sarah Palin. The Wedding Industry. Iran. 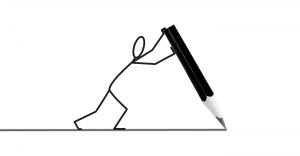 I could go on all day.

The fact of the matter is that some days I write to live, and other days I live to write. What’s the difference? The difference is entirely dependent on what topics I’m writing about.

On the days when I’m writing about some topic I don’t particularly give a crap about, that’s when I find myself writing to live. It’s obligatory. Sure, I’ll still give it my all, but my heart isn’t really in it. END_OF_DOCUMENT_TOKEN_TO_BE_REPLACED

Okay, quick poll: how long did it take you to finish your last freelance assignment?

How about we take that time and slice that in half?

“What?” you say. “I’m already working my fastest.”

Ah, my friend, maybe you are. But maybe, just maybe, there’s a way for you to work more efficiently: smarter, not harder.

If you’re more efficient at work, you get to spend more time doing those other things you like to do: surfing the net, riding your bike, walking the dog, watching a movie, making some Jell-O puddin’ (don’t judge), relaxing with loved ones.

Here are a few tips and techniques to help you work smarter . . .

1. Time Blocking – Learned this one from my boss, and it still helps me on especially busy days. END_OF_DOCUMENT_TOKEN_TO_BE_REPLACED