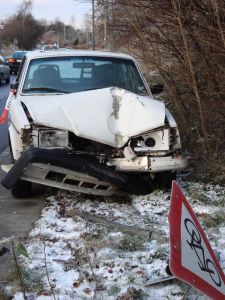 More often, you may see “knowledge of SEO” popping up on job descriptions and in your freelance positions. Having a working knowledge of SEO best practices, keyword usage, and proper linking strategies makes you that much more valuable and gives you an extra leg up over the other shlubs applying for the same projects.

SEO, or search engine optimization, is the practice of adding keywords that will make your copy “search-friendly,” adding links that will help the bots find your copy, and being able to make informed decisions regarding how to use the two to add power to the copy you create. What good is this great copy if it doesn’t get read/found? SEO helps Google (and other search engines) find and list your copy so that it appears in appropriate search results. END_OF_DOCUMENT_TOKEN_TO_BE_REPLACED