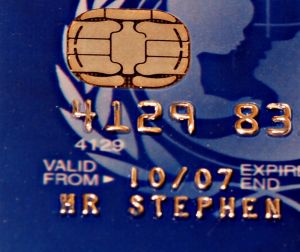 Earlier today I wrote a finance blog entry about the Credit Card Accountability, Responsibility and Disclosure Act, signed into law by President Obama. Some hail this as a victory for consumers because the act forbids predatory interest rate changes that were business as usual for some credit card companies in the past. Under the new law you could face an interest rate hike if you’re 60 days late on your credit card payments, but that rate hike must be cancelled out if you make on-time payments for six months.

I set up an automatic payment on a credit card bill designed to put me above the minimum payment while keeping my monthly budget reasonable. I set my payment date several days before the credit card bill was due. I set this all up, then forgot about it and let the payments roll.

What my credit card company did was to wait until a consistent pattern emerged–I never used my card and never paid anything but the automatic payment. Once the company was satisfied I wasn’t paying attention to my account, they simply switched up the payment due date so that my auto deduction was paid late instead of early. They charged me a $30 finance charge every month for late payments until I caught it.

Folks, this was no fly-by-night credit card company. This company is a very well-known name and advertises itself as being by veterans, for veterans, and working on behalf of vets like me.

If you rely on credit cards to stay afloat during the tough times in your freelance career, now is an absolutely critical time to pay attention to your finances and those credit cards in particular. Don’t get taken in by the fun and games bound to happen between now and when Obama’s credit card reform bill takes effect. Watch those statements and changing terms like a hawk. You’ll be glad you did. 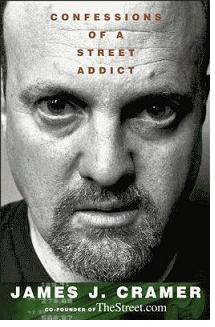