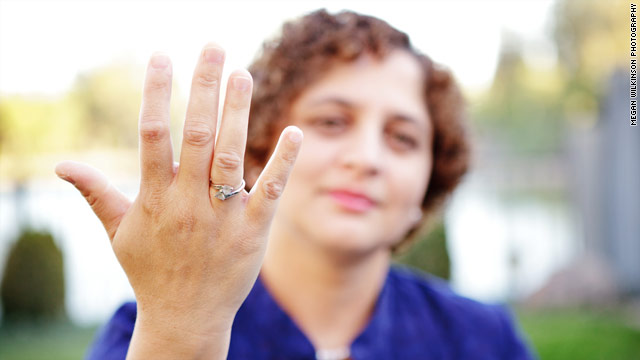 There’s a fascinating story at CNN.com about a women who lost the tip of her finger in an accident at home. She went to the hospital and asked them to reattach the severed portion. All the doctors told her she was crazy, but she didn’t give up.

She told the ER doctor to get stuffed, in so many words, when she was told it would be impossible to do. Likewise for the orthopedic specialist that was brought in for a second opinion.

Deepa Kulkarni spent the day after her accident trying to get somebody to listen to her when she ran across Dr. Stephen Badylak at the University of Pittsburgh, who was working a new tissue regeneration technique. Five weeks or so later and Kularni had herself a new, restored finger.

The lesson of this story is mostly about persistence. Freelancers should know that even the experts called in to give you a second opinion can be wrong. After all, wasn’t it Rudyard Kipling who got that famous rejection letter telling the author that one magazine wasn’t the place for Kipling to “practice his writing”?

Now the real moral of the story is found at the place where the severed finger actually gets regenerated with the experimental technique. The thing I personally take away from this story is that you should NOT be afraid to try something untested, something unusual or even outlandish in your quest to get results. Tissue regeneration? That’s something out of a Star Trek episode, right?

Except it actually worked.

I don’t know about you, but that’s inspiration aplenty for me.