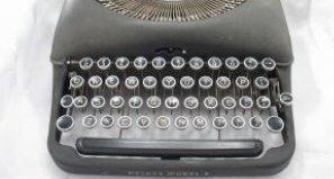 What does it take to get your resume taken seriously as a freelancer? It doesn’t matter if you’re a freelance writer, an editor, even a freelance social media maven needs to be able to grab someone’s attention right off the bat.

The key to powerful freelance resumes and cover letters? There’s no SINGLE solution, but there are three areas you should concentrate on: