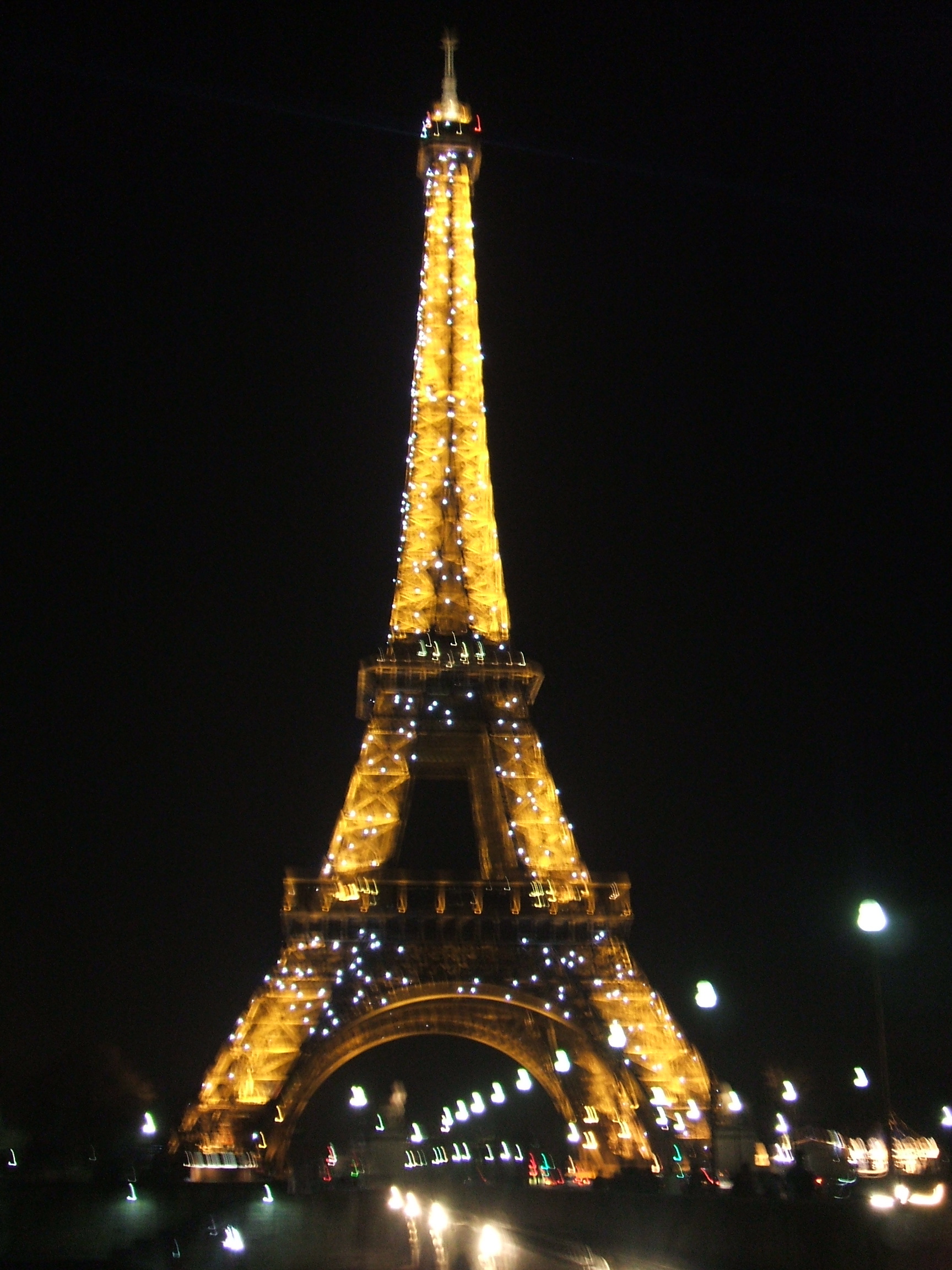 If you talk to businessmen and entrepreneurs today, they are all busy trying to “add value” for their customers. So, in the spirit of helping you get your money’s worth, here is one man’s guide to finding good values in today’s world.

A plain cheeseburger at most restaurants is a “good value.” On the other hand, anything advertised as a “Value Meal” is probably a waste of money.

Here’s a no-brainer: Your local public radio station is a good value. Meanwhile, any radio station that plays hours of prerecorded schlock interrupted only by long bursts of monster truck rally commercials has little of value to add to our lives.

Books and compact disks are good values. For $14, I can purchase a book that contains the 25 best essays of the past year. Or for about the same amount of money, I can own a recording of Duke Ellington performing live at the 1956 Newport Jazz Festival. Now that’s a good value.

Compared to books and CDs, most video games are a poor value. I’m sure the graphics have gotten better since I last played a video game, but what’s the point of enhancing something that remains a colossal waste of time?

And finally, for my money, a round-trip ticket to Paris is one of the best values on the market today. In comparison, paying 40 cents to drive on I-88 from DeKalb to Aurora is a waste of money. The road is in terrible shape, and then when you get there, you’re still only in Aurora! I suppose it could be worse. You could start in Aurora and end up in DeKalb. Either way, you’re better off forking over the extra money to get to France.

Mike O’Mary is founding dreamer of Dream of Things, a book publisher currently accepting creative nonfiction stories for anthologies on 14 topics, including an anthology titled “Cubicle Stories: Life in the Modern Workplace.”