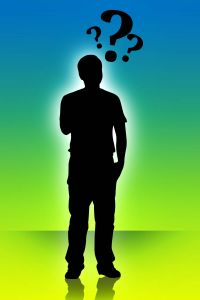 There are many things I see my fellow freelancers do that I don’t understand. Some for the better, some for the worse. I could write miles of advice on some of these issues, but I think that sometimes the best course of action is merely to ask a probing question.

The best answers may come from within on some of these burning questions, and while some of my friends will howl with laughter at such seemingly faux-mystical nonsense, read my burning questions and decide for yourself. Some of these questions are presented to make you ask yourself if you’re ready to make a new commitment to higher rates, better work, and recognizing that you’ve actually made it as a freelancer.

Fellow freelance writers, I ask you:

One thought on “Burning Questions for Freelance Writers”